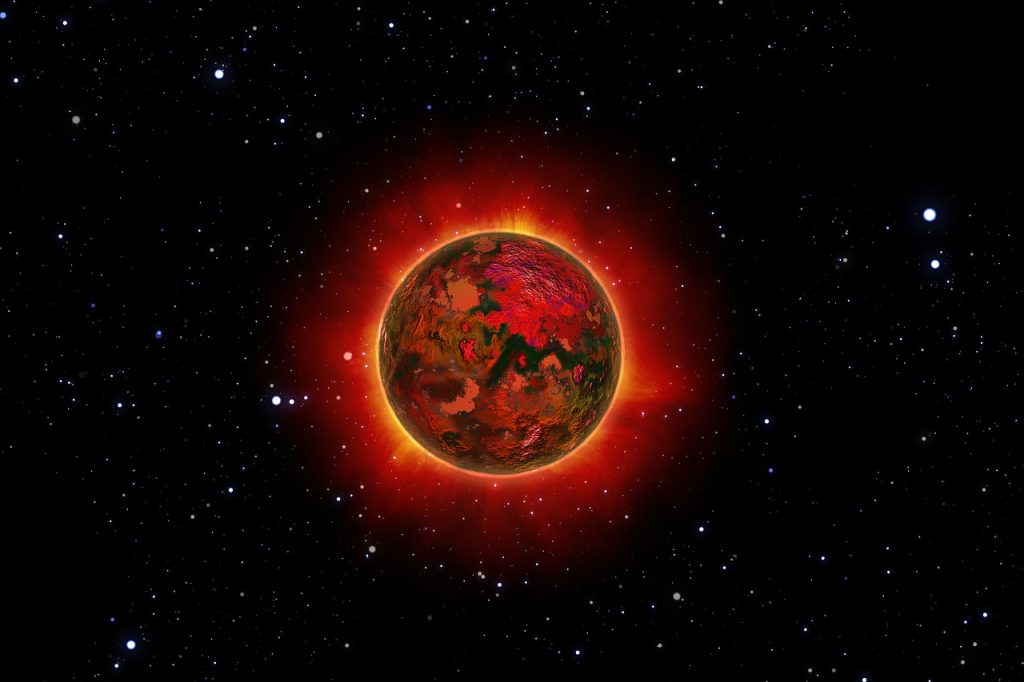 A plague of proportions

I am not a superstitious person, but Friday 13 March 2020 is a day I hope to forget soon, and here’s why.

As many of you know, I’m a yoga teacher. I teach very busy public classes and also have private students that I see regularly. It’s my job to be around people, to guide and to physically assist my students. It shows I care, and I do love my job and I work hard. Things are rapidly changing. It’s an interesting time right now for obvious reasons, we are a community of people sharing much more than our wisdom. Now it seems being a yoga teacher also has it’s risks.

Aside from the toilet paper memes and random heated discussions I have seen on social media, I kept myself out of the hype. Until now. 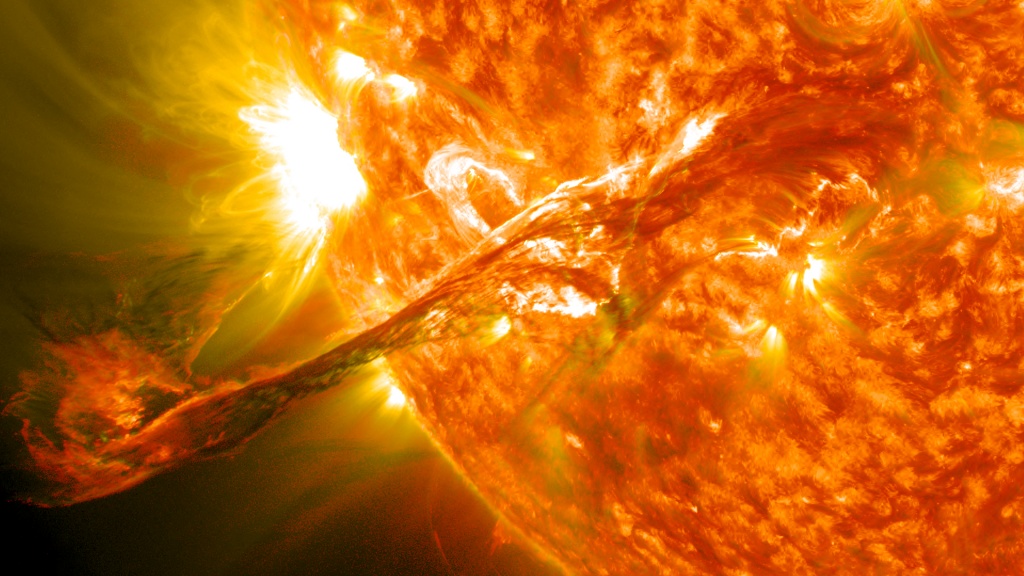 I received a text on Friday night saying that my private student had been diagnosed with the Covid-19 virus after being in contact with Tom Hanks and Rita Wilson. Scary for him as he has a wife and 2 small children, and very scary for me as I currently have my 14 month old baby with me, who is my heart and soul. I’m not worried about me, my only concern is my child, and to think I have unwillingly placed him in danger is heart breaking. Even though I know that getting the almost 3 hour train ride with people everywhere in the carriage could be enough to transmit the virus or taking him out anywhere in public these days, but now I have a confirmed case in a student I have taught, its confronting. I’ve also been on a lot of public transport lately with people coughing and sneezing everywhere and touching stuff. But I wasn’t concerned. Until now. 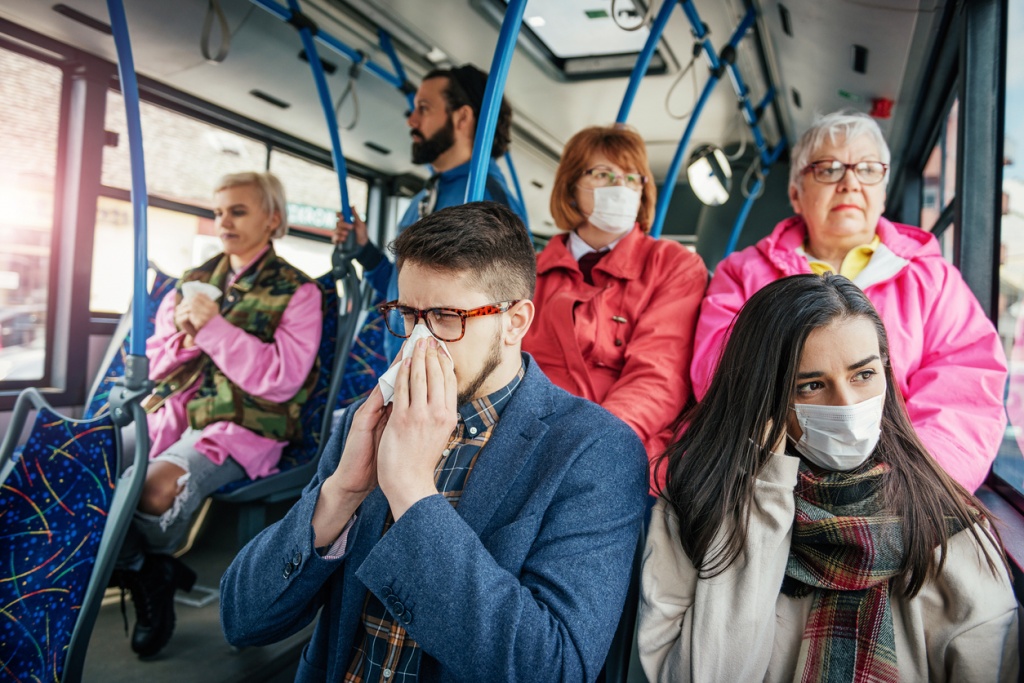 It’s hard to know what is going on when the media reports change rapidly. It seems they are guessing. Some say it’s just another flu strain that originated in China from people eating bats, some act like it’s something more. Some say you are contagious before symptoms and others not. I’ve heard that children aren’t affected by the virus so much, and that we don’t need to worry unless you are overweight, elderly, immune compromised or have a respiratory illness. It’s hard to know. I’ve also heard that trying to stop this virus is like trying to stop the wind. Hmm. Destiny is destiny.

I have received a text saying to self-isolate as a precaution. So, now for safety, for 14 days from the initial contact with my student, which was last Monday, that’s what I’m doing. I have no symptoms. My son Finn sleeps near me recovering from a chest infection he’s been fighting off for weeks and has been with me since Wednesday night. When you know nothing about a virus that has swept all over the world and your heart and soul lays innocently near you, you can’t not be a little (or very) concerned.

Self-isolating for someone self-employed means that I will get no wage for my forced time off, I don’t get sick pay or holiday pay (and this is definitely not a holiday). I am not on benefits and have no concession cards so the government handout of $750 doesn’t apply to me. But, I still have rent to pay and bills, food etc. Interesting times indeed. My upcoming yoga retreat is cancelled in the Philippines, and trip to the U.S. also looking to be cancelled. Not fun.

After barely sleeping with worry, my partner and I took Finn to the Covid testing area of which there was a massive queue that went out into the street (seems I wasn’t the only person worried that night). Surrounded by some people wearing masks, and many concerned families and friends of all ages, most of us were told to “go home and self-isolate if you don’t show any symptoms or go about your normal life”, and that they couldn’t test until we were displaying symptoms . The person who came outside and spoke to us all individually told me that the virus takes about “3-7 days to manifest and that if I didn’t have any symptoms then I’m almost in the clear”, then looked at us both and said “you don’t have corona virus”, all without taking a swab. I shared my concern for Finn and was told to “just take him to the childrens hospital if he displays symptoms”. The air of nonchalance wasn’t really soothing my fears, but not escalating them either. 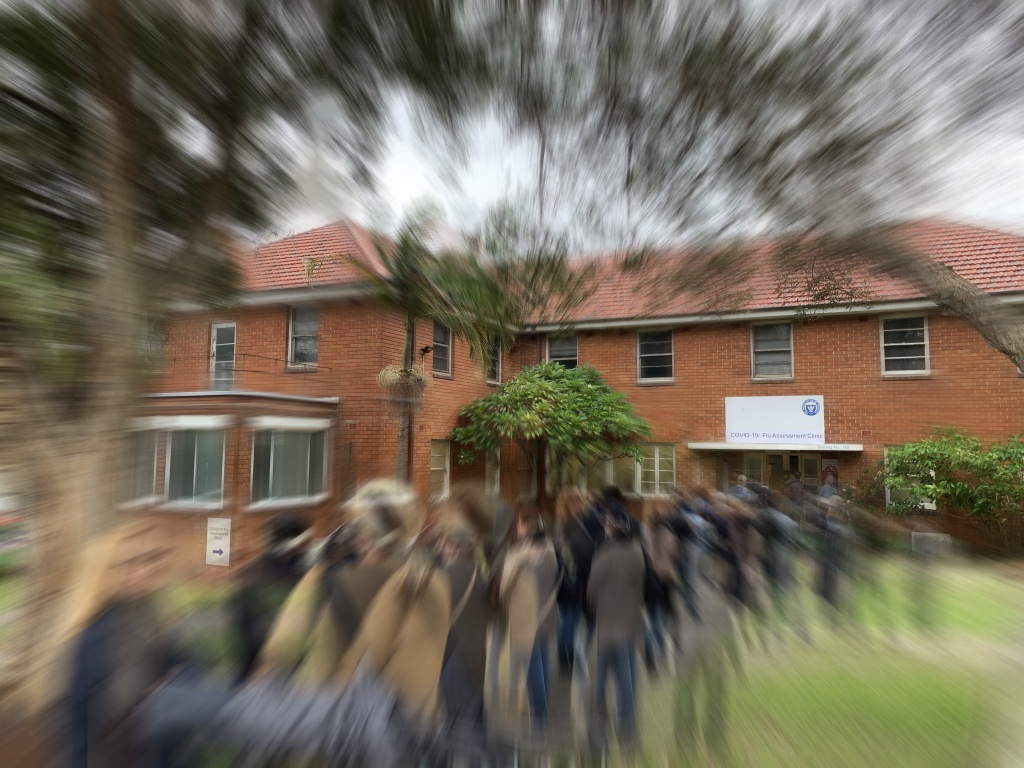 The government has placed a ban on large gatherings as of tomorrow (16 March) and the yoga studios I teach at are now starting to take notice of this virus and implement some changes. Is it too late? Now smaller classes, no yoga props and no physical assisting is something but, I don’t think it’s going to stop the spread of this airborne virus in a confined space. Unleashed upon the community, this virus is here for the long run and perhaps now a way of life we must get used to. That is also frightening.

So, what am I doing about it?

I’m dosing up on Vit D3, zinc, pro-biotics and Vit C. It’s a start. Well, I’ve been taking them regularly but not in the doses needed to actually fight this virus. Will it help? Can’t hurt I suppose.

Just in case, I’ve bought Finn some Vit D3 as well and baby pro-biotics as a provision to help (as he has been on anti-biotics fighting a chest infection for weeks that he picked up in day care). Will it make a difference? Possibly maybe. He heads home to his mums today and hopefully has his health with him. I won’t stop thinking about him now as fear has crept in my psyche and that’s probably worse than the virus itself. But deep down I know he is strong. I feel strong. 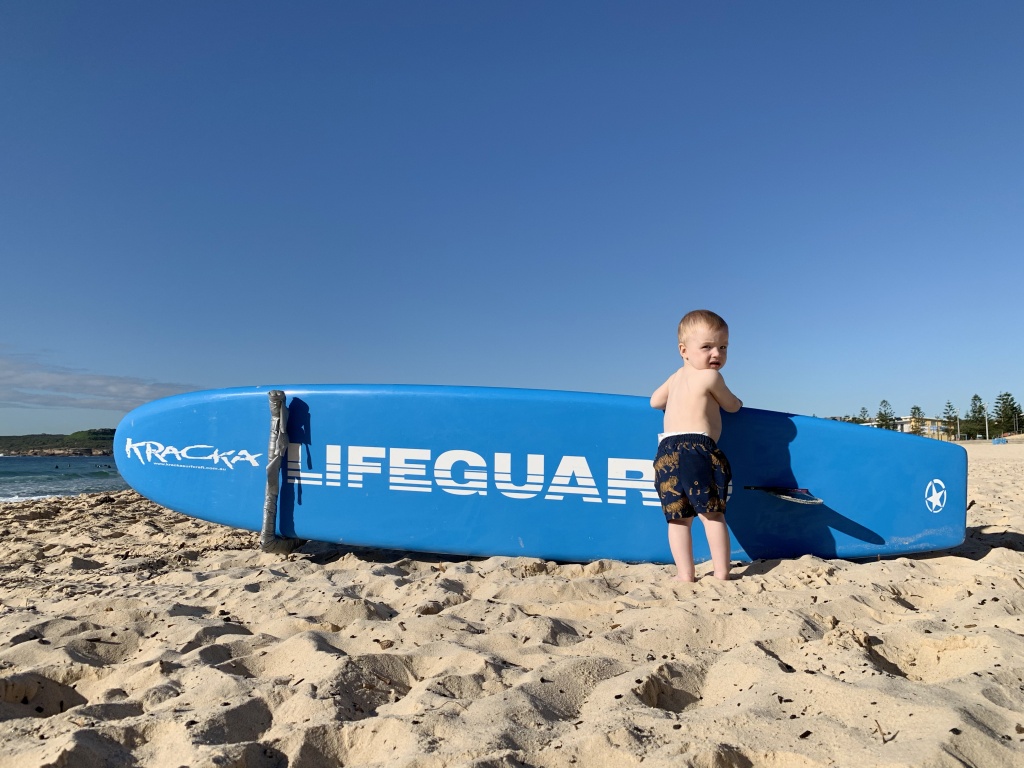 The irony is I have been working so much over the past months, barely taking any days off in order to “get ahead”, and now I’m forced to sit on my ass and relax at home and see if any symptoms manifest. Now, paranoid that the slightest sniffle or headache could be ‘it’, even though the regular flu virus has already been going around 3x as fast as ever before.

On top of all that, I’ve checked online shopping and the next available delivery is a week away. It seems I’m not the only one self-isolating. The streets are eerily quiet. Restaurants almost empty. Where has the sun and warmth gone when we need it most? But apparently even the weather and temperature doesn’t really make a difference with this one. Time will tell.

What does this mean for us all?

What do we do if we can’t embrace each other, have face to face contact for more than 15 minutes and must create over a meter distance in our interactions? For this virus, what they do know is it’s airborne, it will enter your eyes, ears and anywhere else it floats in, the masks will do nothing.

If it’s one I think I know about people it is that we are resilient. We will adapt. All things will change. Once you get the virus, you will build natural immunity, then let’s see what happens from there. 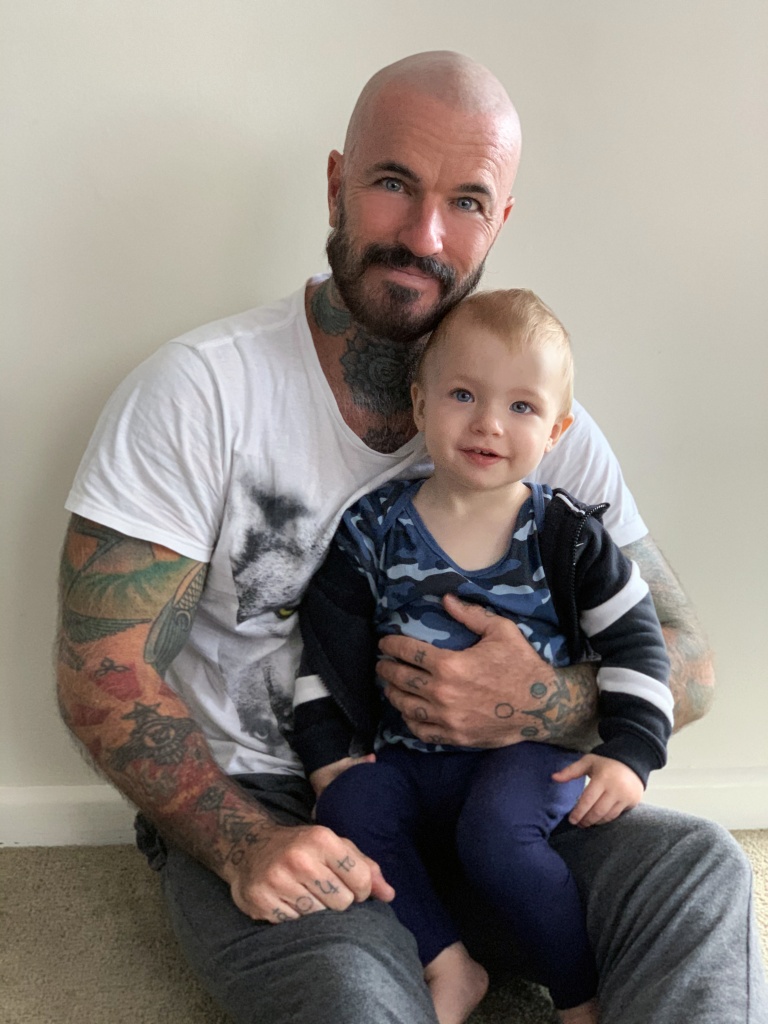 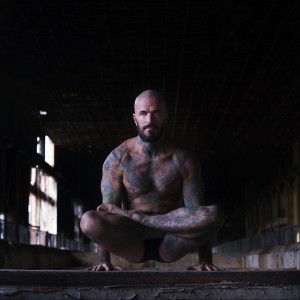 Yoga, Music & The Art of Listening